The very first Vilnius Marathon was launched in 1990. With a few pauses and difficulties, it reached  2001, when the Lithuanian Athletic Federation organized the first mass run, which became the predecessor of the Vilnius Marathon. In 2004 Vilnius Marathon debuted as a feast for runners and the people of Vilnius. The event was positively met by Vilnius City Municipality, which saw it as a way to foster a healthy lifestyle. In 2012, we were asked to raise awareness of the already regular marathon and show citizens the joy of participation.

Running brings euphoria. Even more so, if you cross the dreamed finish line. We wanted to portray accurately the feeling and did it in a bit of exaggerated way. 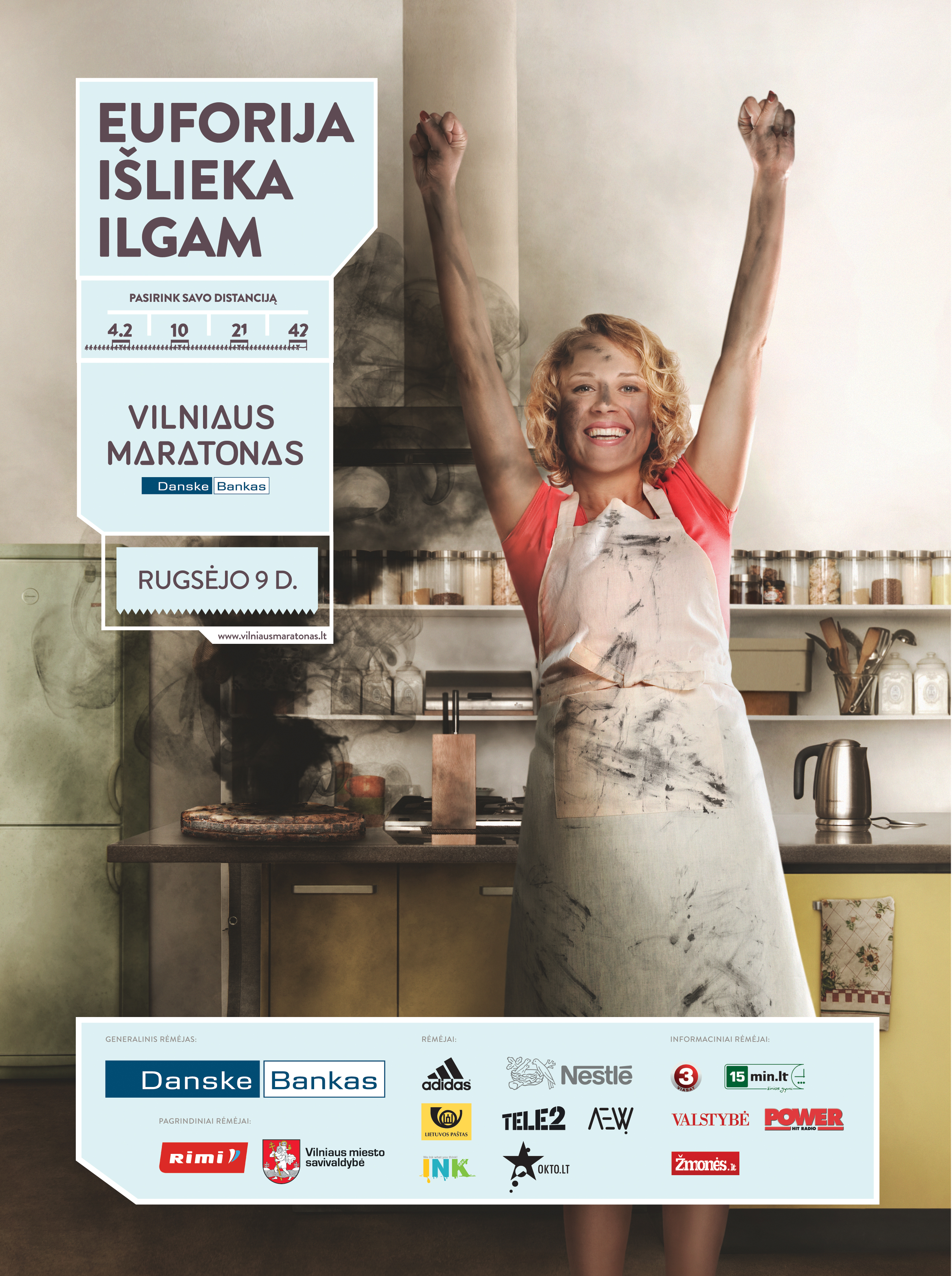 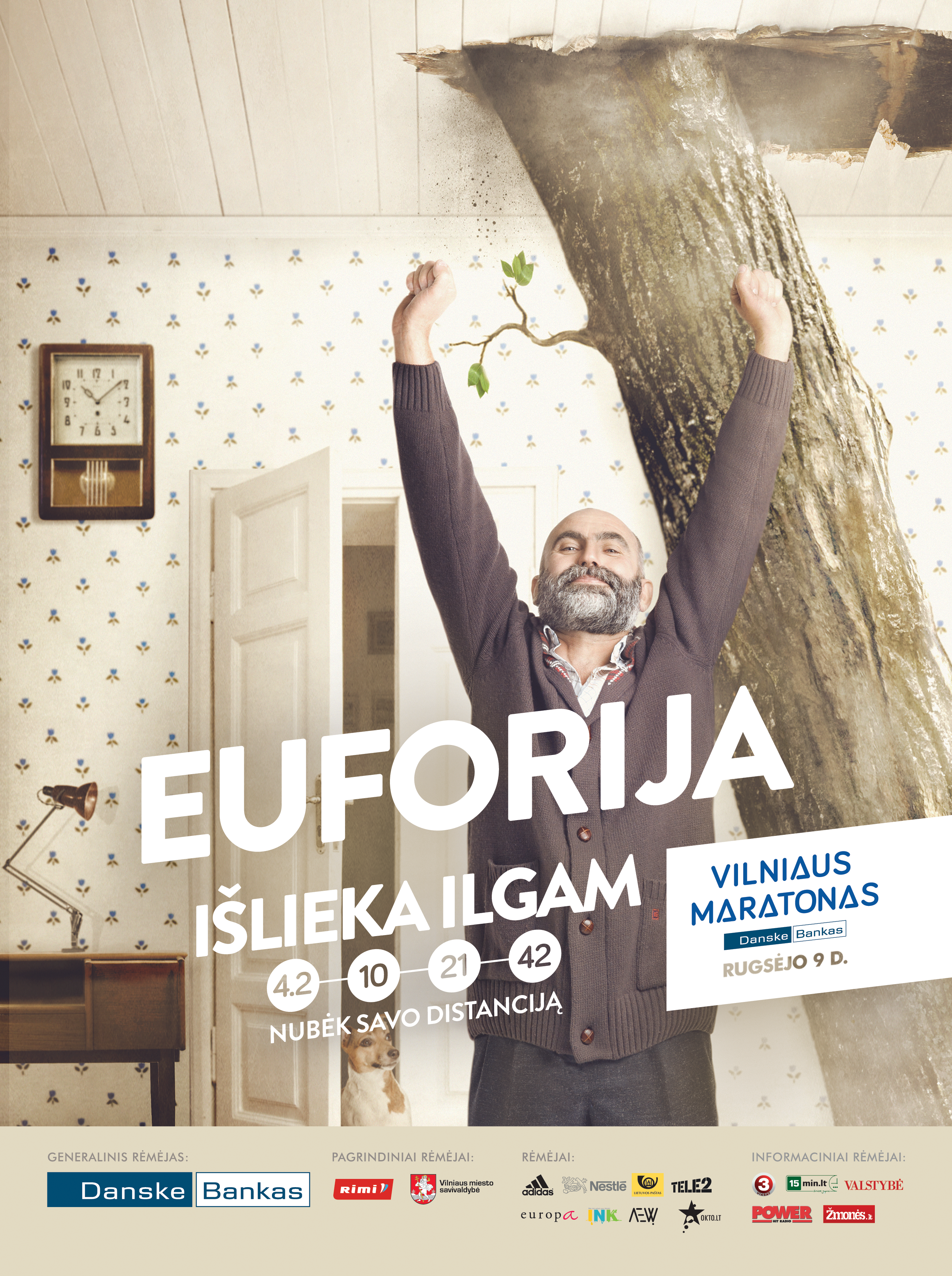 Previous project
All works
Next project